Get involved in nationwide initiatives celebrating the 50th anniversary of the Apollo mission, and looking forward to the future of human space flight. 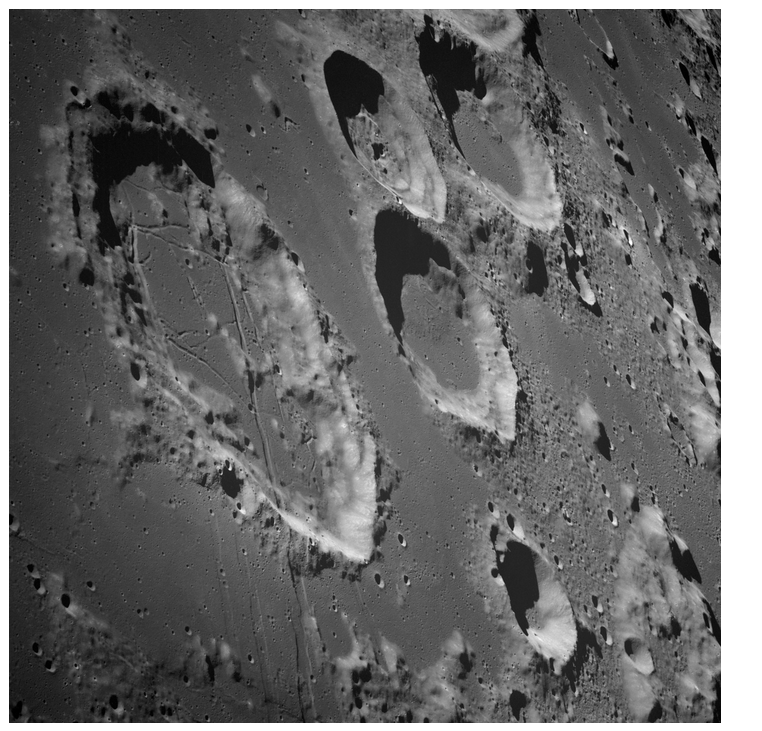 National Moon Day and Night At a Museum
NASA is working with museums across the nation and other parts of the world to help them commemorate the 50th anniversary of the first moon landing (July 20, 2019) with special events, exhibits, activities, and broadcasts. The celebration will also include current work and future plans that will allow us to return humans to the Moon, then on to Mars. 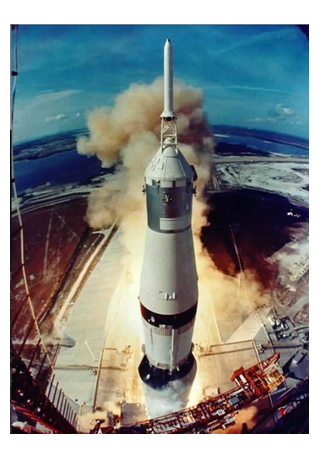 Model Rocket World Record
On the morning of July 16, 1969, NASA’s Saturn-V AS-506 rocket ignited the historic Apollo 11 mission to land on the moon and return safely to Earth. On July 16, 2019 the U.S. Space & Rocket Center will lead an effort to establish a new Guinness World Record for the number of model rockets launched at once. Learn more about how to have your site’s launch count towards the record here. 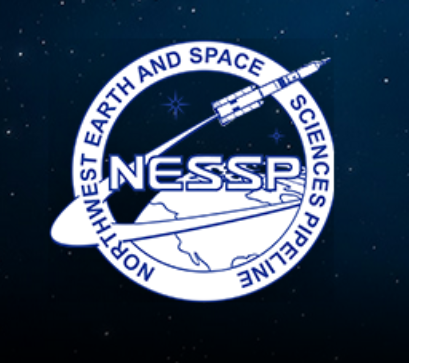 Apollo Next Giant Leap Student Challenge ( ANGLeS Challenge)
An opportunity for middle and high school students to participate in a challenge that not only celebrates the Apollo 11 Moon landing but uses today’s technology to provide students a glimpse of the next steps for technology developments that are being used to study the Earth and beyond. Student teams will build a replica of an Apollo 11 lunar lander and fly it by drone onto a high resolution map of the actual landing site. Once landed, the students will place a Lego Mindstorm EV3 at their landing site and use interactive programming to deliver a payload and recover a sample for return to Earth. More details at https://nwessp.org/apollo50/ 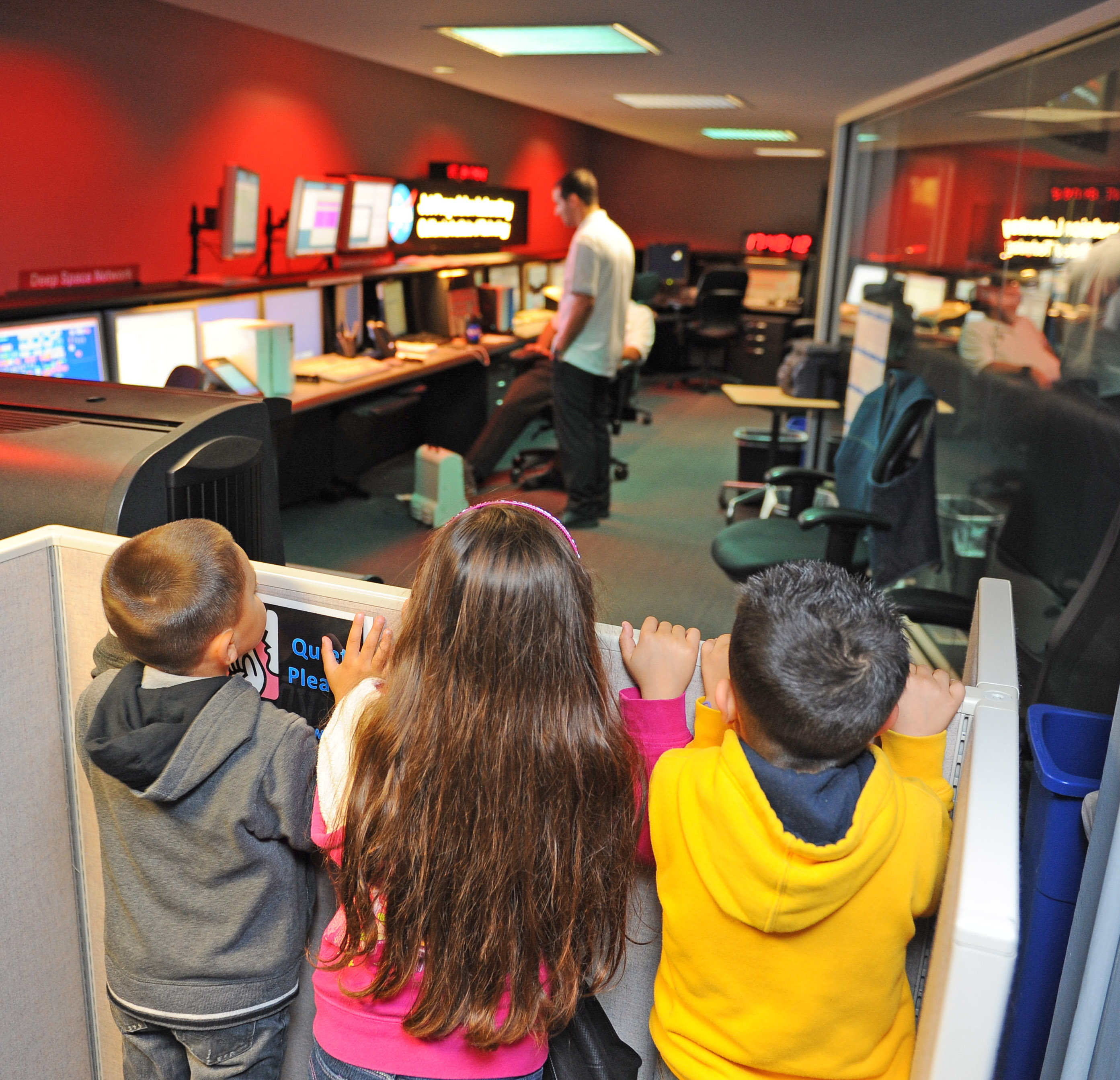 Watch this space for more ways to get involved, as they become available!